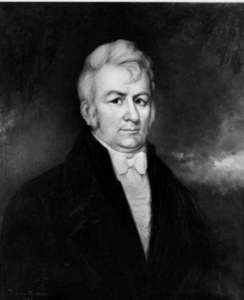 The first of three Federalist Governors of Maryland in a row, after an eleven year run of Democratic-Republican leadership, Levin Winder was an earnest opponent of the War of 1812.  He was appointed Governor by the General Assembly in 1812 and again in both 1813 and 1814.  Winder won his bid for Governor primarily because of the Democratic-Republican Party’s abuse of power and disregard for law and order which outraged the public.  In the run-up to the declaration of war, the Republicans caused a riot in Baltimore when some of them attacked a Federalist and his friends because of an anti-war editorial that had been published in a Federalist paper.

During Winder’s term in office, Maryland’s relationship with the federal government was quite strained.  The federal government was still largely Democratic-Republican and therefore seemed to ignore the needs of Maryland, now under Federalist rule, with regards to security and defense.  This was in stark contrast to the support given to Virginia and other Democratic-Republican states. Winder remarked, “Virginia has but to ask and she receives; but Maryland, for her political disobedience, is denied.”

Without much Federal support, Levin Winder and the Federalist fought to protect Maryland and its shores during the British invasion of the Chesapeake Bay in 1813.  The Maryland General Assembly, at Winder’s request, put up money for the protection of the bay area.  The Federalists of Maryland fought hard to protect their native land against the British but still many properties were burned and raided.  While the militia did not halt the advance of the British on Washington they were able to protect Baltimore.

Thomas Stone National Historic Site is the home to a signer of the Declaration of Independence. 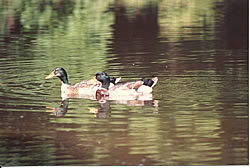 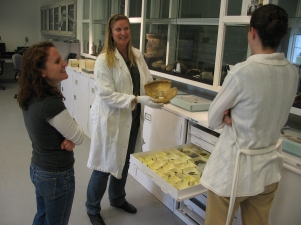 Discover something new during every visit.

The Indian Head Rail Trail is a unique opportunity to enjoy some of Southern Maryland’s most undeveloped natural areas. 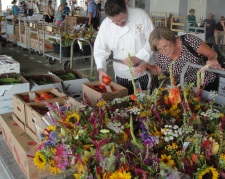 The Amish Auction in Loveville is a popular source of locally grown produce for area restaurants. 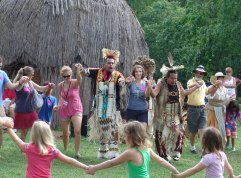 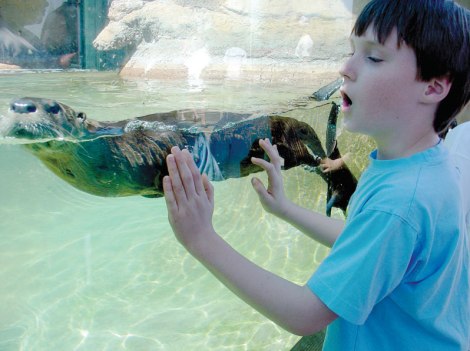 Where Tide and Time Meet